How does Arsenal focus stack on Sony cameras

Written by Arsenal
Updated over a week ago 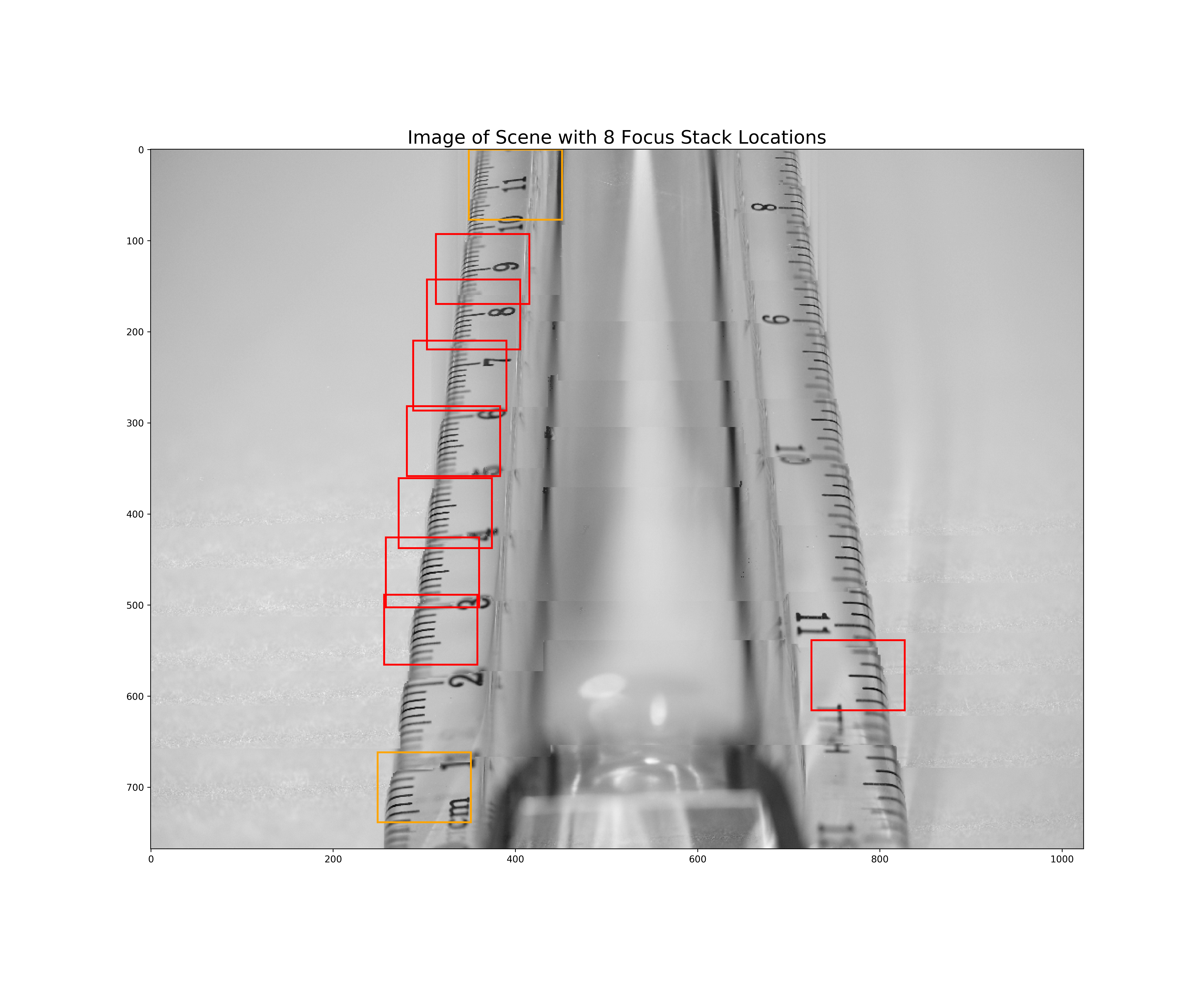 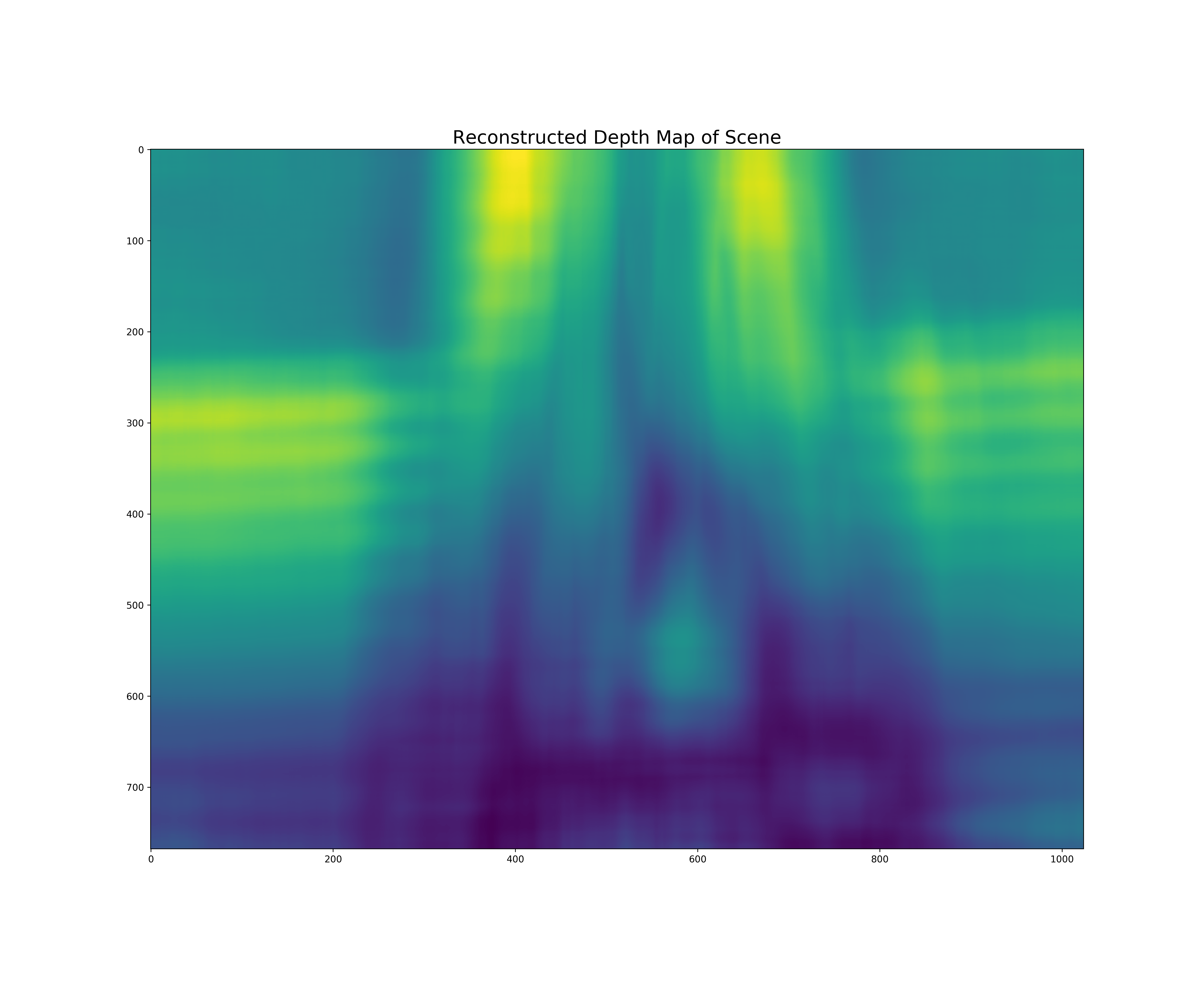 Scene reconstruction involves dividing the scene into similar levels of focus, and then compiling a series of photos based on the scene at each focus point. From here, the images are ordered by comparing the most in-focus regions of each and clustering them together. The user-inputted first and last points of the focus stack serve as anchors to ensure ordering happens in a linear fashion. After this process, Arsenal now has an ordered set of scene images starting with the closest point and going to the farthest.

Scene depth mapping occurs by comparing in-focus regions between the ordered pictures from step one. If the best focus position occurs early in the order, it is considered closer to the camera. This process is applied through the entire ordered set, and a rough depth map is constructed. A smoothing function is then applied to remove noise caused by low-information pixels.

Finally, using the depth map, approximate depths are applied to the user-inputted near and far focus stack points. The difference of distance between these two points is evenly divided into the number of focus stack photos that are requested by the user. For each division in the distance, a focus point is selected at that distance and an image captured. In order to ensure there is enough scene information for the camera’s built-in autofocus, a gravity algorithm is applied that pulls each step of the focus stack towards high-information areas detected in the first step.